If you look beyond the candy, costumes, and horror movies the heart of Halloween has always been about remembering the dead. It’s the one time of year where it’s believed the border between the land of the living and the land of the dead can be crossed. It can also be if we choose, a time to feel closer to those who have dearly departed.

Many cultures around the world have days when they believe the dead can return to Earth and they hold beautiful, colourful festivals to celebrate. These celebrations can all be an inspiration for navigating our own grieving hearts. Let’s take a look at a few now.

We begin with my Irish ancestors. Samhain (pronounced sow-in) is the Celtic festival from which Halloween was born (it got Catholicized into ‘All Hallows Eve’ around the year 1000 AD). The ancient Celts believed the barrier between worlds could be breached on Samhain so the ghosts of the dead could return to earth. They lit fires and dressed as animals and monsters so the faeries wouldn’t be able to kidnap them. They also had a feast (because obviously no festival is complete without one) and left food outside the villages for the faeries to consume.

Speaking of food, the tradition of a “dumb supper” began in the middle ages. It involved inviting the ancestors to join in the tradition before they ate. Children would play games to entertain the dead. Adults would update those who had died on the events (& juiciest gossip) of the past year. They would leave doors and windows open so the dead could come and eat the cakes left out for them.

And finally, in Ireland, there was another tradition called mumming which involved putting on costumes and going door-to-door singing songs for the dead. For payment of these songs, the mummers would receive cakes. (see the evolution?)

Perhaps the next best-known celebration is the Mexican Day of the Dead. I love that while death is the theme it’s also a celebration that includes an explosion of colour and life-affirming joy. Dia De Los Muertos is all about showing love and respect for family members who’ve died. The Ancient Aztec, Toltec, and Nahua peoples of Mexico believe mourning the dead was disrespectful because they saw the dead as still part of the community. They were kept alive in memory and spirit and for one day every year, they returned to the Earth.

Mexicans build beautiful offrendas (altars) to welcome ancestors and fill them with flowers (especially Marigolds which guide wandering souls back to their place of rest), food and drink (such as a deceased family member’s favourite meal), pictures of the dead, and candles.

Perhaps the most recognizable aspect of Dia De Los Muertos are the colourful sugar skulls.  Originally from the work of Jose Guadelupe Posada (and later revived by Diego Rivera), sugar skulls symbolize that under all our makeup and designer labels “todos somos calaveras” (Posada)…we are all skeletons.

China has several festivals to honour the dead but the Hungry Ghost Festival is a month-long remembering. Buddhists and Taoists believe this is a time when the bridge between the living and the dead is open and ghosts are allowed to walk the Earth in search of food (apparently no matter where you go in the world, you’re hungry in the afterlife!)

On the first of the month, they’ll burn fake money for the ghosts to use while they’re here (every ghost needs some pocket money, obviously). They’ll also create altars with food, incense, ancestral tablets and old paintings or photos. On the feast night of the Hungry Ghost Festival, it’s also common practice to set a place at the table for a dead relative.

In Kathmandu and neighbouring towns, they spend 8 days remembering and celebrating those who’ve died in the past year.

It begins with a parade. Families who’ve had a loved one die that year clean, dress and decorate a cow (or if you don’t have a cow, a young boy from your family dresses up like one). Aside from being sacred to Hindus, cows are also believed to guide souls back to heaven. After the parade the rest of the day is spent singing, dancing and telling jokes.

Although Gai Jatra is said to date back to ancient times the modern revival came through King Pratap Malla (1624 – 1674). It’s a good story…stay with me.

When the King’s 2nd son died, his wife/the Queen, fell into a deep depression. He did everything he could to comfort her but nothing worked. So he enlisted the help of his people.

The King organized a parade and asked everyone who had experienced a death in the family that year to participate. He told everyone to wear colourful clothes and gave them “freedom of speech” for one day only so they could tell jokes that might have gotten them into trouble the rest of the year (perhaps the birth of political satire?)

As the huge procession passed in front of the palace the Queen realized she wasn’t alone in her grief. She saw that while many others were also mourning they still smiled, still laughed, still participated in and celebrated life. This in turn, made her smile. And the festival (although it’s evolved much since then) has been celebrated ever since.

How lovely is that?!

It’s amazing to see the common threads that are woven through Halloween, Dia De Lost Muertos, The Hungry Ghost Festival, and Gai Jatra. The dead are gone but never forgotten and perhaps not as far away as they seem. Food is central to every good celebration as is dancing and dressing up. What’s also interesting is how the dead are feared, or revered. I don’t know about you, but I choose to believe it’s a time to celebrate and connect with our loved ones, both dead and alive.

There’s no wrong way to remember our loved ones so why not borrow some ideas from these traditions?

Learning about these other traditions made me realize that maybe WE are the bridge between the living and the dead. Maybe WE keep that bridge open as long as we continue to remember and honour those who’ve died. And maybe WE can celebrate death as we do life, with colour and joy, dancing and great food.

This Halloween, in between the candy and the costumes, the haunted houses and horror movie marathons, I encourage you to find some time to feel closer to loved ones who’ve died and to celebrate their life in whatever ways feels good to you. 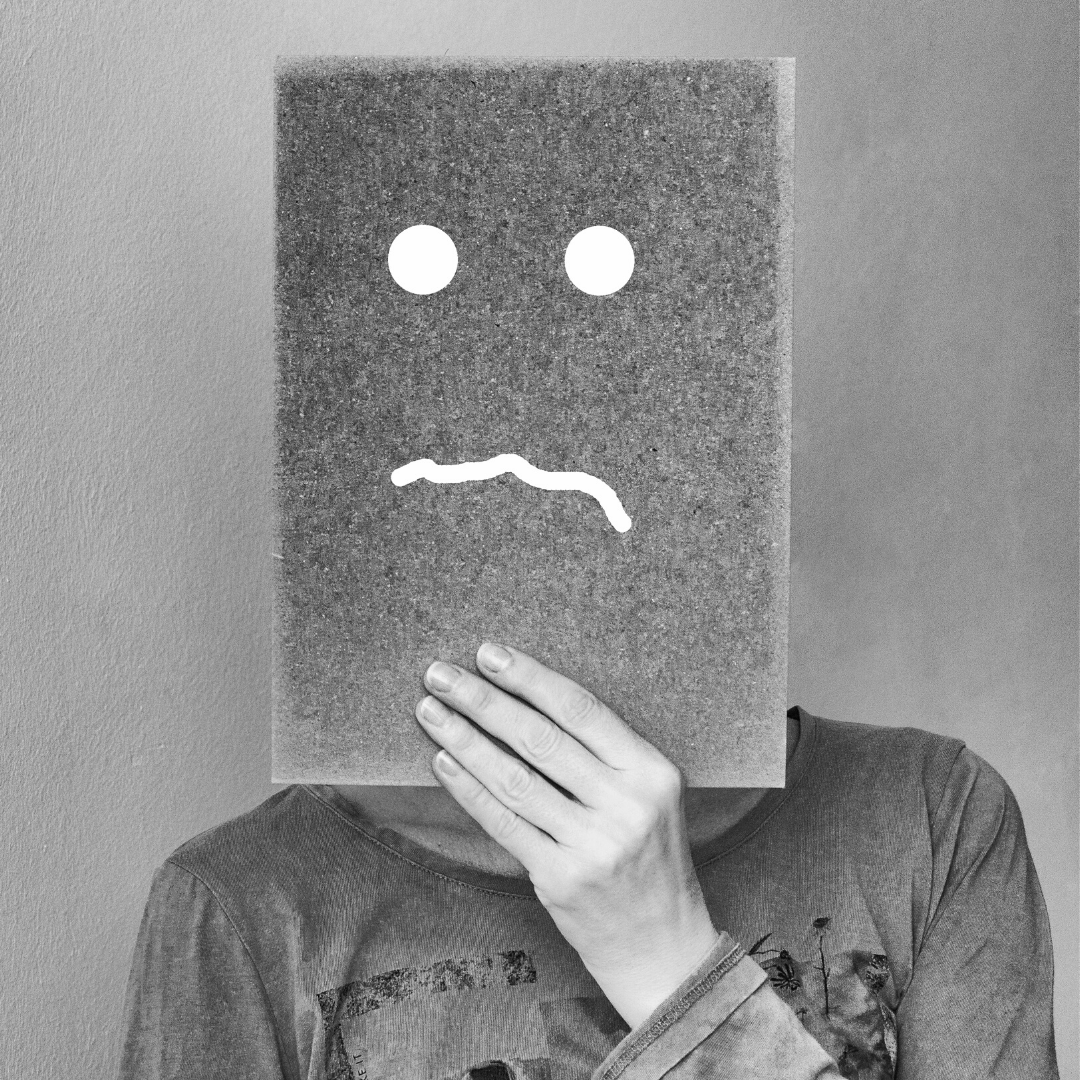 Not all of our relationships are sunshine, glitter, and rainbows. How to cope with grieving your 'less than loved ones'.
READ MORE 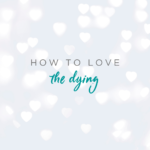 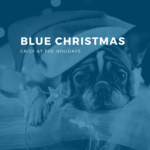 Blue Christmas: Grief At The Holidays 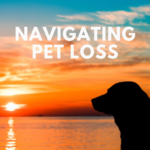